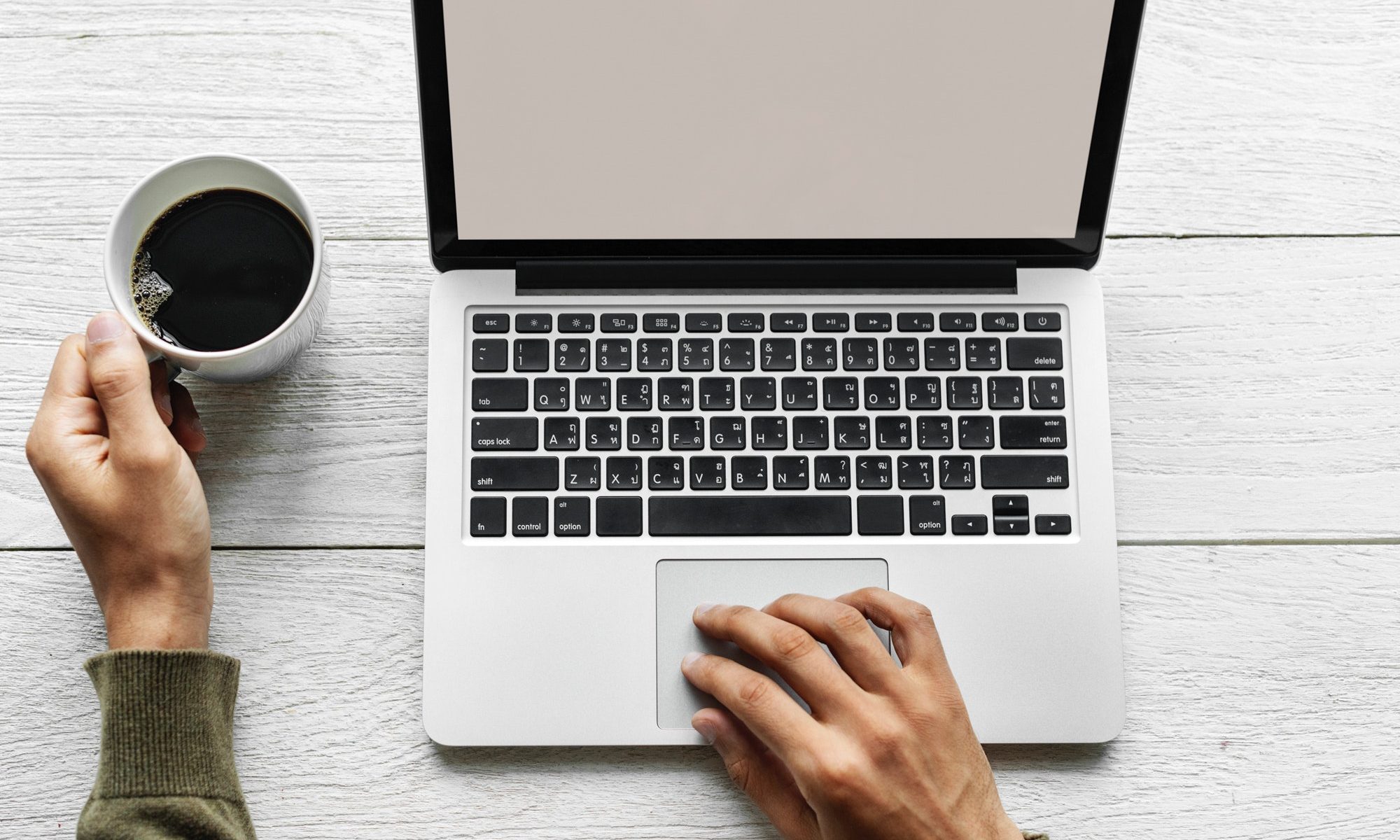 First, let’s talk about what VPNs are and why I recommend everyone have one. VPN stands for Virtual Private Network, but the name can sometimes be confusing. Essentially, a VPN is a protocol that allows a client to join a non-local network through an encrypted connection and pretend that non-local network is their local network. Let’s break that down.

To illustrate the usefulness of this encrypted connection let look at the following example. Suppose that Bob is sitting at a coffee shop. Bob realizes he needs to check his bank account using the coffee shop’s WiFi. But wait, Bob can’t type in his password on a public WiFi network; that is not safe. Well Bob, was smart enough to have his own home VPN server. So Bob initiates a connection to the VPN, then uses the VPN to access his bank account information through his secured home network. Because his connection to the VPN is encrypted, and his home network is secure, Bob’s login information remains safe!

Today, we are going to embark on a journey, of how to build our own home VPN! Let’s get started!

In order to build and test our VPN, we are going to need three primary pieces of hardware.

As for software, we need the following:

With these items in mind, let’s get started!

Setting up the VPN server:

Once you install Rasbian, run the following terminal commands in order:

Now we build the VPN itself:

And ta-da! We are done with the server!

Copy the following in:

The press control-z, y, enter to save.

We are all done with the server side! Now onto the router configuration.

This is a short two-step process.

Note, if you are having problems and this appears to be set correctly, temporarily disable your router firewall to see if the firewall is still blocking the port. Sometimes you have to set the firewall setting to low in order for this to work.

Now onto the client setup.

Depending on which client you are using, you may or may not need to manually write a server configuration file:

Use SFTP to download the the following four files from the /etc/openvpn/easy-rsa/keys directory to you computer. (Note you may need to adjust the permissions of the files with sudo ugo+rw file to download them.)

Now plug in you android to your computer, make a folder on the Android name, OpenVPN and place the 4 files there.

Now open the OpenVPN for Android app and add a profile.

Next click over to the server list tab. For the server address place your public IP (google what is my IP if you can’t find it) address (unless you have your own domain name linked to your public IP like foo.com, then put that). The port number should be 1194. Select the TCP protocol (assuming you used the server config that I provided earlier. If you switched to UDP then select UDP here.)

Next click over to the IP and DNS tab. Scroll to the bottom and place the following DNS IPs (these are googles, which I prefer, but feel free to use others that you trust.) in the following fields:

Next click over to routing, and check the IPV4 box that says User Default Route.

Next click over to Authentication/encryption. Check the box that says, “expect TLS server certificate”. Scroll the bottom, enabled “Use TLS Authentication”, and the TLS Auth File to be the TA. file that you copied.

Finally, click over to the Allowed Apps tab, and ensure that “VPN is used for all apps but exclude selected” is enabled. Also, ensure that none of the boxes are checked.

Now we are ready to test! Jump on LTE or a different WiFf network and click the one you just created. Assuming everything is set correctly it should say that the VPN is activated. To test that you are on your home network, google what is my IP, and see if it matches the public IP of your home network. If it does, congratulations, you have successfully created your own home VPN!

This opens up an exciting world of networking potential for you!

To be continued…. (Also, this blog needs smoothed over, I’ll get to that eventually.)