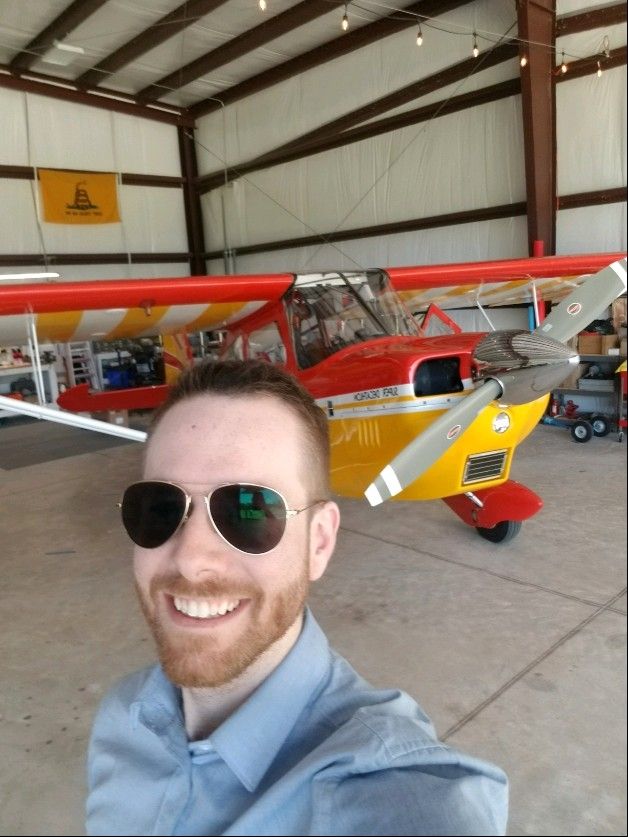 Flew this Super Decathlon today! Super fun flight! First center stick, tailwheel, and aerobatic airplane I’ve flown. Would love to own one of these one day! 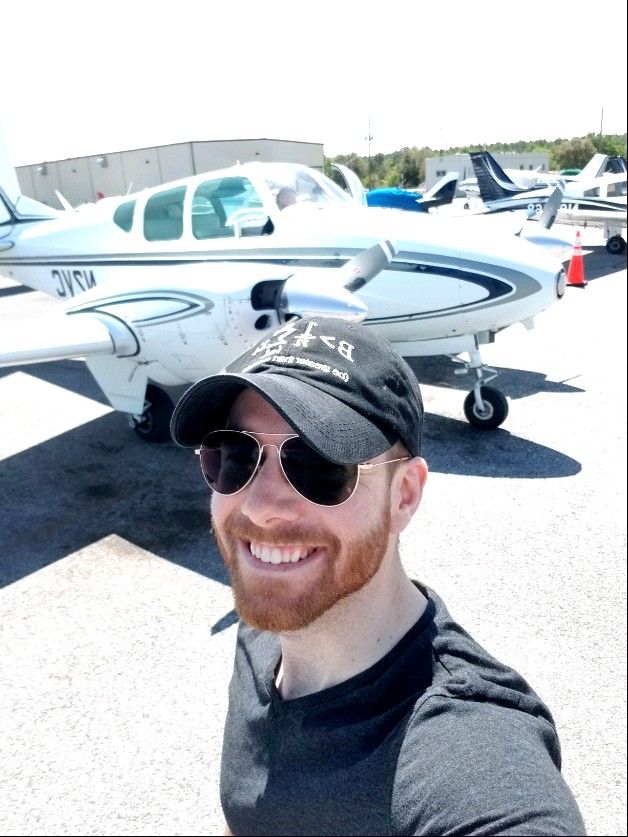 Flew a 1959 Beechcraft (BE95) yesterday. Known as the “Cadillac of General Aviation”, it held true to its name. With the mix of a wide, comfortable fuselage (high drag) and two 180hp engines (high thrust), you end up with a ~140 knots cruise speed (kinda slow for a multi-engine airplane). This was my first multi-engine flight and it was loads of fun. We did stalls, steep turns (which were really smooth in this airplane), an emergency descent, and a simulated single-engine failure, which was really fun. It lands really nice too. 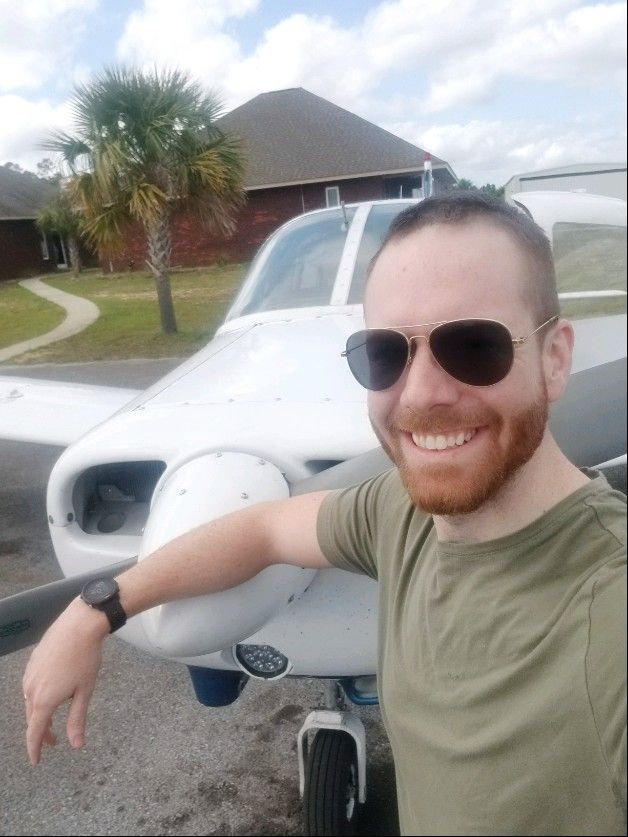 1) In this airplane, it is reasonable to start a 360 degree engine out spiral down to the runway when you are ~1100-1200 FT above the start of the runway (called the “high key” position), when at a starting speed of ~80 Knots or greater, while holding a bank around ~30 degrees, and holding a best glide speed of 73 Knots through the turn. You’ll hit the “low key” position around 700 FT above the ground when you are 180 degrees into the turn and can begin putting flaps in to steepen your decent and then perform a short field landing.

2) In this airplane, it is reasonable to start a 180 degree turn back to the runway in the event of an engine failure after takeoff starting at a best climb speed (Vy=79 knots), then turning at 30 degrees of bank, while holding best glide of 73 knots if you are at least ~900-1000 FT AGL when you lose your engine. If you are higher, you may need to perform a side slip to quickly lose some altitude.

This was a useful exercise for me, and I recommend my flying colleagues try this in their own airplane at an unpopulated airport so that you can be prepared for an engine out emergency and know your airplane’s minimum altitude and speed numbers to begin a turn in the event of this emergency.

(Warning: results may vary for your airplane based on its performance, weight and balance, atmospheric conditions, and winds. This post is not meant to be a recommendation of specific numbers but rather an encouragement to practice engine out emergencies yourself.) 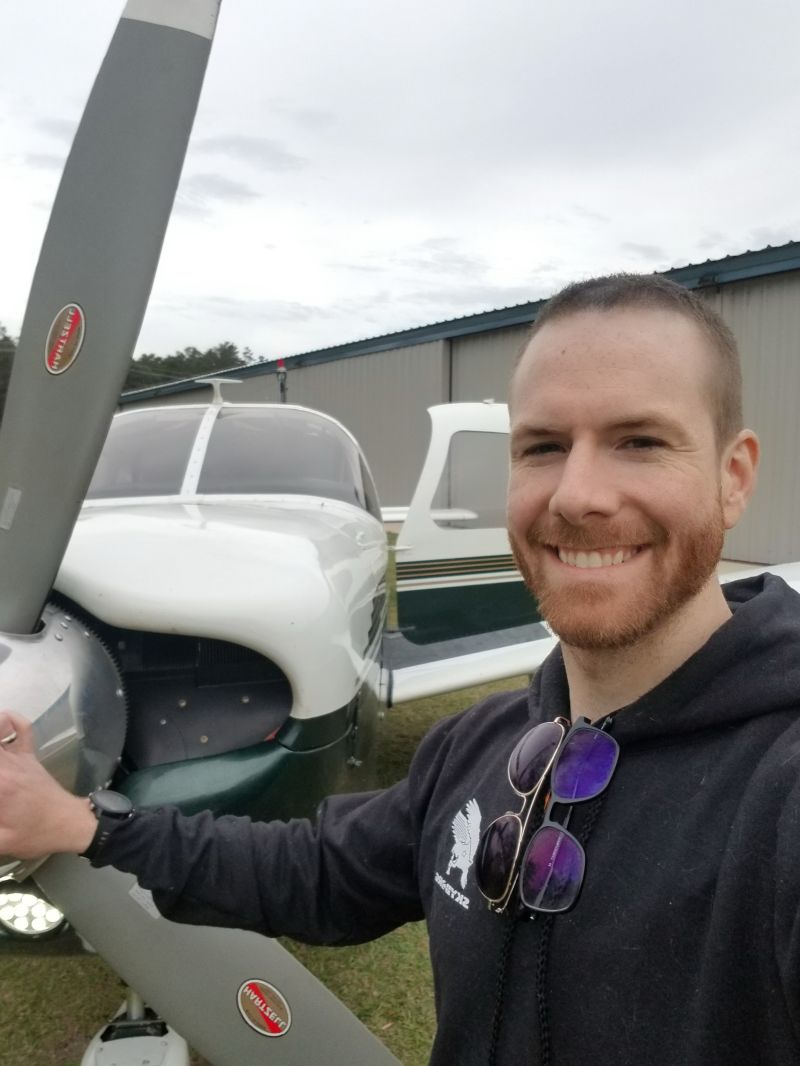 Another day, another airplane! Cherokee 6 (PA-32) today. Interesting flying a high-power complex airplane. Makes me want to get some additional endorsements! 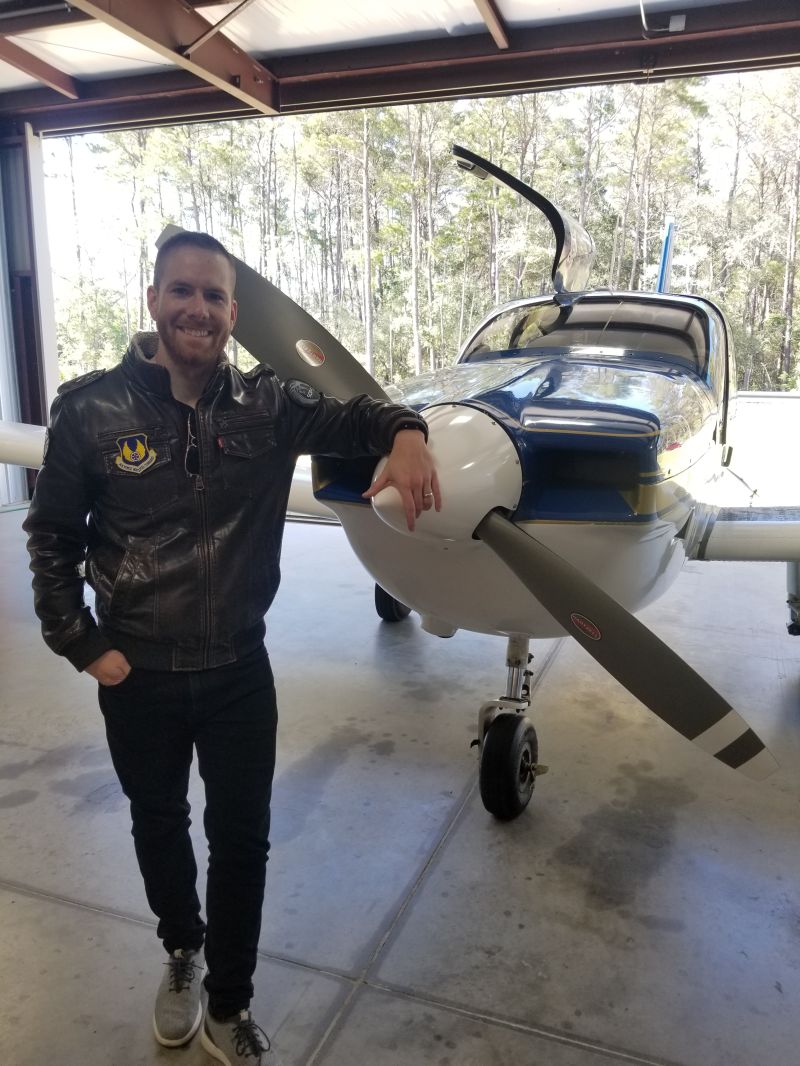 Went flying with a retired T-38 pilot today. Did some lazy eights over the beach, and enjoyed the sunshine of Destin Florida! I had never flown a French aircraft (TB-10) before and it was a fun experience.

I passed my Private Pilot Checkride!! This is one of the accomplishments that I am most proud of in my life. It took a whole lot of blood, sweat, and tears but it was all worth it! I am so grateful to have joined the community of rated pilots!! Thank you to my wife, family, and friends for supporting me in this adventure! And thank you to the MacAir Aero Club, my CFI, and DPE for making it happen!