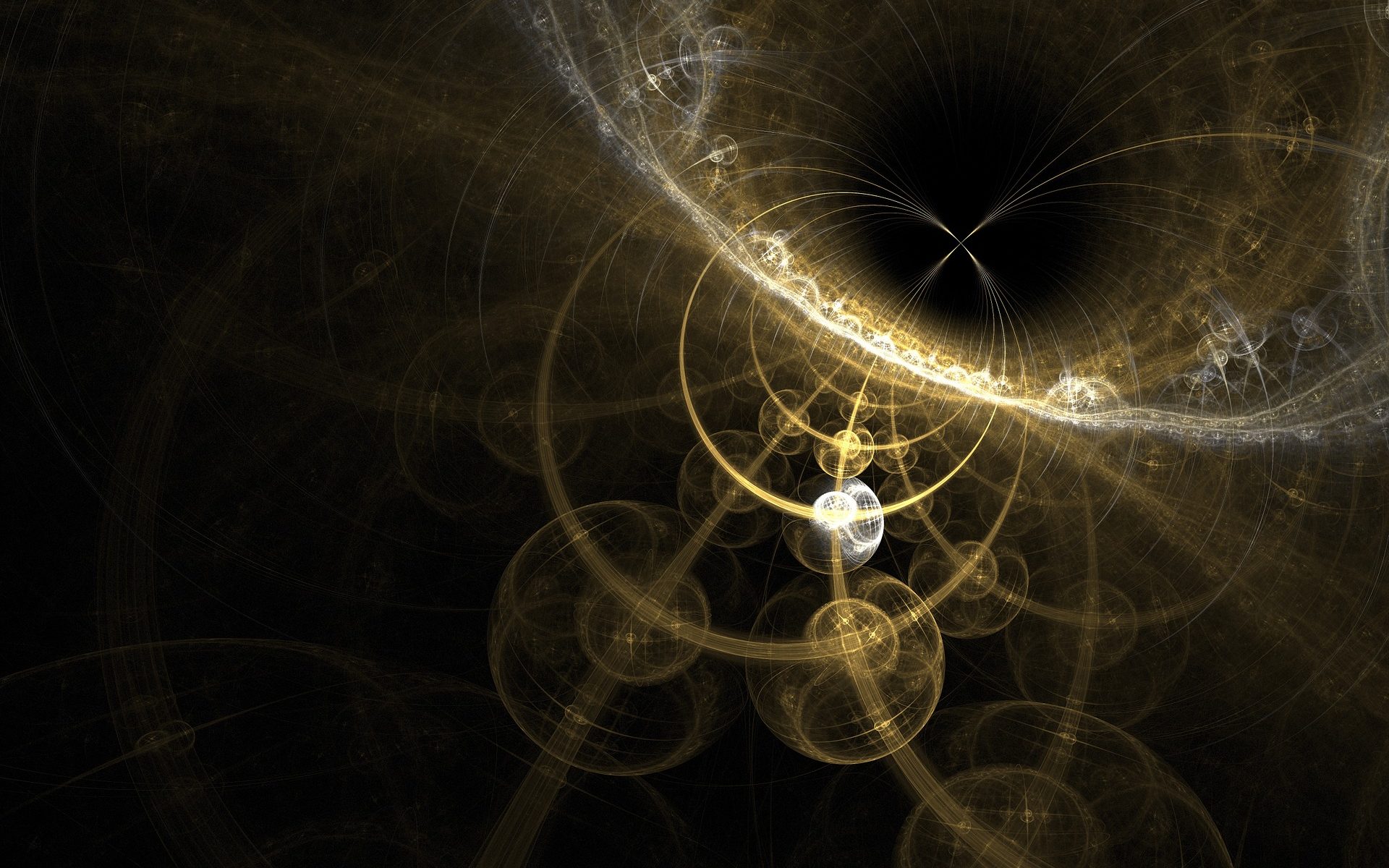 Induction is a mathematical technique used to prove a property of a system.

We will now explore a classic example. We will prove that the following formula holds out to N natural numbers; that is the sum of n natural numbers equals P(n).

We will now attempt to prove this invariant via induction.